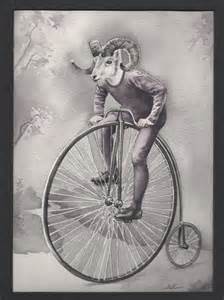 Fifteen years ago, the current Prime Minister of Britain published a novel called Seventy-Two Virgins. It is a puerile attempt at a political thriller in which Islamic terrorists are foiled, in their plot to attack the president of the USA, by a priapic classically educated Tory MP who rides a bike.

Being a part-time intellectual masochist, I've read it in the British Library. Others have offered more insightful critiques of its arrant racism and sexism. My intention was to identify the classical allusions in order to continue my campaign to expose the PM’s grasp of classical antiquity as mediocre. But the passage which struck me hardest was less about classics than about class.

Most of the classical material consists of staggeringly unilluminating and moth-eaten comparisons between ancient and modern politics—between the US/USSR Cold War relationship and that between Athens and Sparta in Thucydides (36); US aircraft are likened to quinquiremes the Romans might send to crush a rebellion; crowds lining the streets as the US president is driven past resemble ancient residents of Londinium responding to Claudius’ legions (88). 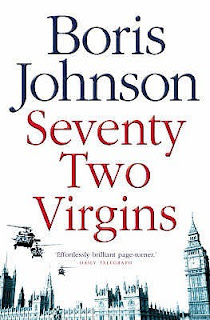 Johnson allows himself a lewd snigger when the President’s speech-writers decide not to rework Harold Macmillan’s comparison of the British with the Greeks and the Americans with the Romans, not because it is jejune but ‘because it sounded kind of kinky, like something a prostitute might stick on a card in a phone booth; “Greek service available”, “Roman offered”, “I’ll be Greek to your Roman”’ (183).

We are given a frightening glimpse into Johnson’s own attitude to the truth: the French ambassador, although trained in telling complete lies by the ancient Roman rhetorical exercise of the suasoria, accidentally begins talking with absolute sincerity, ‘as happens to all of us from time to time’ (299). We discover that only baddies like the Labour Party and Saddam Hussein ban hunting with dogs,  ‘though they have been part of Mesopotamian Life since Assurbanipal or Tigleth-Pileser set off on his chariot in search of a lion’ (115). We are offered a wholly incorrect etymology of the word nostalgia (it is in fact not an ancient Greek coinage at all but was invented in 1688 to translate the German Heimweh (179)).

But such sloppy and exhibitionist faux-erudition would have left me only mildly irritated were it not for most revealing paragraph in the book, which shows what our PM actually thinks of the idea of allowing non-elites access to education: 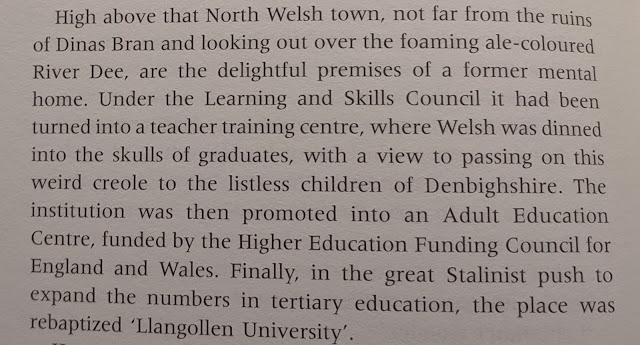 Johnson may here only be offensive to the mentally ill by implication, but this cannot be said of Welsh-Speakers, nor anybody who has ever attended Adult Education classes, nor the many thousands who have graduated from a University so styled by the ground-breaking Further and Higher Education Act 1992. Quite how extending educational opportunity counts as Stalinism is beyond me.

I hope I’ve saved future scholars researching the uses and abuses of classics in British post-millennial politics from having to trawl through this obnoxious text themselves. But we should all be aware of it: in a democracy, we need to allow morons who happen to have been classically educated the freedom-of-speech rope with which to hang themselves.