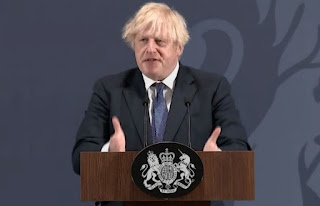 In early 2014 I went downstairs to reception and saw a tiny figure, in a hat worthy of the Peaky Blinders, sunglasses, loose trousers and enveloping anorak. She recognised me, I assumed from my website, waved and smiled. We went up to my office. That was the first of several sessions, for me enthralling, in which we discussed Euripides’ Medea in remarkable detail. Helen McCrory put an incredible amount of intellect and hard work into that staggering, prize-winning performance. 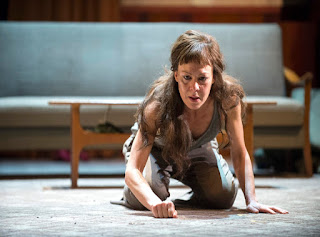 She was interested in the research I’d done into criminal psychology and the profiles of women who kill their children. Certain patterns recur in these tragic cases. The women are often of high intelligence and well educated; this crime is by no means confined to the poor and deprived.

They usually have evinced violence at some point in their lives, are often migrants in new communities they perceive as hostile, and have been abandoned or humiliated by the father of their children. Above all they are completely isolated, with no sympathetic adults—extended family or close friends—to support them. Euripides’ Medea ticks every one of these boxes. Helen was fascinated, and it helped her understand the desperation that lies behind the witchcraft scene.

The lines we dwelt on longest were Medea’s famous paradoxical statement that she knows that what she is going to do is wrong, but that her thumos (heart, anger, passion) has conquered her deliberated decisions. Could Medea have had a reduced sentence on the ground of provocation? Temporary insanity?

Then she introduced me to her Jason, the great Danny Sapani. We had a long session on how to portray their relationship. The crucial question here is always whether to present the sexual attraction as reciprocally very much alive or not. If you watch the production you can tell which way they jumped. 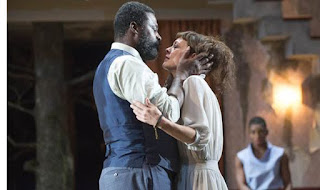 I do not remotely claim to have influenced the production substantially. My former colleague Dr Lucy Jackson was NT classical consultant, and the direction by Carrie Cracknell was stellar. Nor do I claim to have been close friends with Helen. She occasionally called me. She always named me with gratitude which I really didn’t deserve when when she was interviewed about her performance, for example in the Telegraph in August 2019 by Gavandra Hodge.

But we had an instant and joyous bond. She was the most wonderful person, with an ethically principled presence to match her beauty, brains and overwhelming charisma. We had both embarked on motherhood late, had been made deliriously happy by it, and shared a saturnine sense of humour.

She called me eight days before she died to say good-bye. Her last words to me were, ‘thank you, soul sister’. It would be wholly inappropriate to divulge more, except I asked her to keep the great theatre in the sky ready and waiting for me to help plan her performance of Aeschylus’ Clytemnestra in Agamemnon. She accepted with alacrity. Tears in my eyes as I finish now.

I subsequently interviewed Helen at the Archive of Performances of Greek & Roman Drama; the recording is here.

Articles on Medea in which I discuss the issues in the play explored here are available to download free from my website at www.edithhall.co.uk/articles