Obscurantism was the theme of a lecture I gave at Northwestern University near Chicago today. Aristotle, who wrote some challenging 'esoteric' books, also gave accessible public lectures at his Lyceum to explain his work (they were called 'exoteric' and sadly have not been preserved). This was good academic practice.

Scholars today use unnecessary obscurity when communicating with one another. We make far too little effort to express our findings in ways that non-specialists can understand. For hilarious examples, see the submissions to the 1990s Bad Writing Contest, which I would like to re-establish.

Academic obscurantism happens for three reasons. First, laziness. It takes less effort to express complicated ideas in the dialect of people sharing our assumptions than to express them in the dialect of other tribes. Second, careerism: we are sometimes rewarded for displaying command of specialist jargon, especially if it conceals a lack of anything significant to say, to cheering peers. Third, elitism. Making ourselves incomprehensible to most of our fellow citizens can help us police the ownership of intellectual ideas and access to university places and jobs.

But we are at a point in history where custodianship of the truth, and skills in critical analysis of public discourse, have never been more important.  For obscurantism, justifiably associated in the public imagination with wildly out-of-touch professors and pretentious art critics, is also an invaluable instrument in the toolkit of tyrants. Plato knew this when he defended the ‘Noble Lie’ as propagated by State Guardians.

At its crudest, 'populist'-tyrannical obscurantism takes the form of inventing terrorist attacks or straightforward concealment of the truth. It can obfuscate the nefarious workings of capitalism: the Special Purpose Vehicles (SPVs) invented by American banks, which precipitated the 2008 financial crisis, were simply a clever label for the illicit hiding of debts.

This week, Stephen K. Bannon, who is committed to the wholesale public obfuscation of real financial and political hierarchies and injustices, cracked a joke. This was pointed out by my my friend Sara Monoson, Head of Northwestern's Department of Political Science.

Bannon told the Conservative Political Action Conference that his goal was nothing less than the ‘deconstruction of the administrative state.’  Being, perhaps unexpectedly, a bookish person himself, he knows that the word ‘deconstruction’ is intimately associated by the public, even if they have not heard of Jacques Derrida, with their stereotype of the smug left-liberal intellectual snob.

Bannon, an arch-obscurantist, may not have had them rolling in the aisles with his pun. But he has brilliantly co-opted the very term which is emblematic of what Trump’s supporters see as the ‘irrelevant’, unpatriotic and privileged intelligentsia, moving seamlessly between elite universities, the hated media and the Washington ‘political class’.

The Obscurantism Wars have been declared. We need to stand up for what Aristotle would have called the median virtue of clarity between the Scylla of wordy academic obscurantism on the one hand, and the Charybdis of political obscurantism masquerading as 'ordinary-person-commonsense-speak' on the other. It’s time for academics to step down from their Ivory Towers, stand up for old-fashioned values like clarity and truth, and do some plain speaking for once.

On Receiving an Honour at Athens 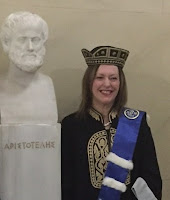 After a winter beset by flu and medieval problems which I’ll divulge in due course, I ran away to Athens. Despite the obvious increase in homelessness and darned clothes, even since I last visited in October, the Athenians are resilient and still go for strolls to enjoy their lovely sunsets. Sunlight there has not (yet) been sold off to any global corporation. 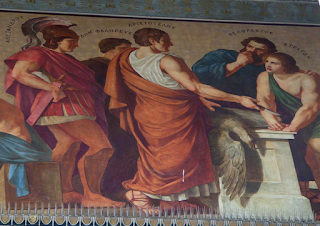 On Tuesday I received the greatest compliment of my life, an Honorary Doctorate from Athens University. There is no institution in the world from which I would rather my work received recognition. Inducted by Professor Walter Puchner, I was given a beautiful scroll and a sash, blue with white goose feathers: serendipitously, my acceptance speech explored the possible reasons why it is a goose that Aristotle is waving a knife at on the university’s famous fresco. 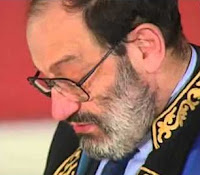 Before the ceremony, the Rector and Deans took me upstairs to make sure I was lent the right size of gown. These are elaborate in design, reminiscent of stage stereotypes of Japanese or Chinese authority figures.  Looking back at other Athens Honorary Doctors gives me impostor syndrome, so vastly more important has been their contribution than mine. But it was size that was on my mind. It is obvious I did not wear exactly the same costume as tall Derek Walcott, nor the much lamented six-footer Umberto Eco.

Vladimir Putin is less tall. I fear that I wore the very same garment as he did  in 2001. I hope I do not develop ambitions to invade Crimea. I do not know the height of soon-to-be fellow-Hon-PhD-Athens, European Central Bank President Mario Draghi; is it too much to hope he will wear the same one as I did and it transmits to him some sympathy for the Greeks’ plight? 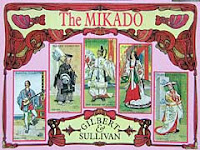 Despite staying out late on a dance floor slurping Pina Colada, I scaled the Acropolis on Wednesday, with daughter Sarah, long-time co-conspirator Dr Rosie Wyles and her husband Mr Holmes. On the plane home I dreamed I was being directed by Mike Leigh in a performance of the Mikado’s song My Object all Sublime. Is it a sign of incipient megalomania that in the dream I was bursting with joy? 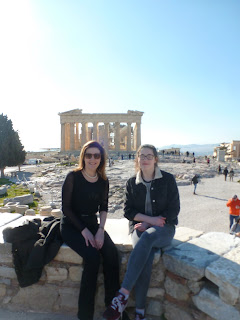 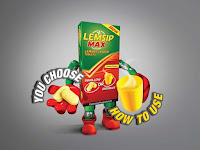 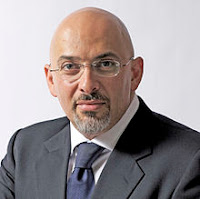 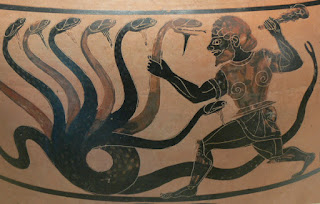 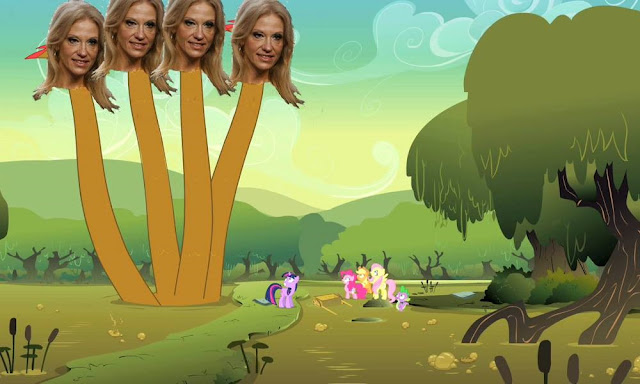