From Tarsus to Wales: the earliest Greek in Britain? 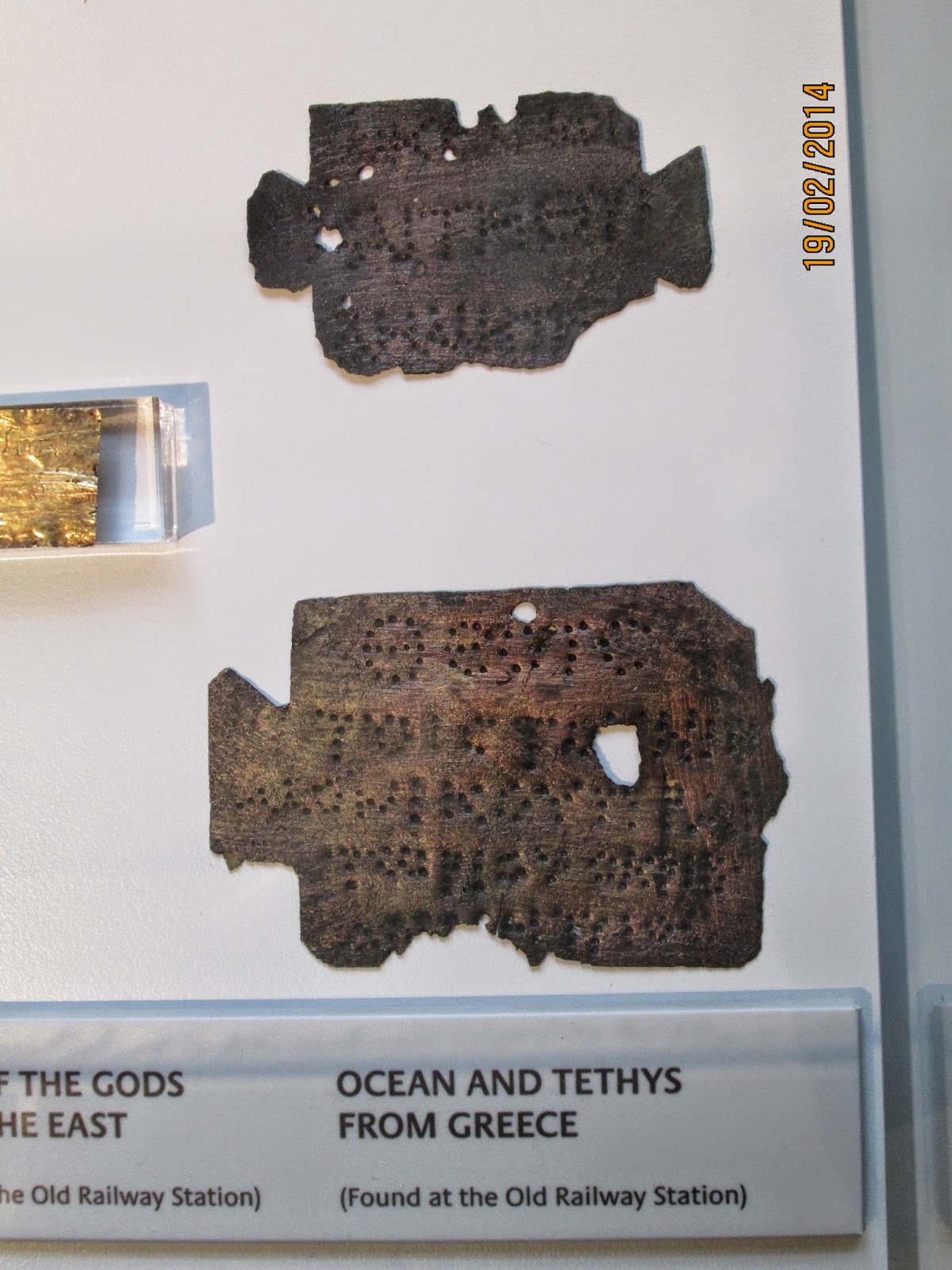 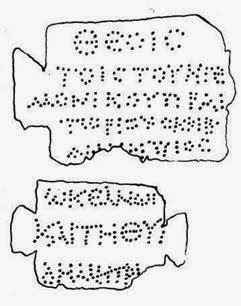 I felt excitement when the Director of Excavations at the Vindolanda Fort on Hadrian’s Wall told the press this week of his optimism that new Latin texts may be discovered there during this summer’s dig.


But no Latin text found in Britain could make me as happy as the texts which must be amongst the very oldest written here in ancient Greek. I recently came across a reference to these,[i]  and begged Dr Emma Bridges, who lives in York, to take this photo (right). They are two silvered bronze plaques with letters inscribed by boring little holes through the metal surface.

They were both dedicated by a man called Demetrius. One is dedicated ‘to the gods of the governor’s residence’ and the other reads ‘To Okeanos and Tethys Demetrius [set this up].’

The Ocean and Tethys dedication made me absurdly happy. Here, in ancient Greek, a man two millennia ago prayed to two Greek sea-divinities either to thank them for a safe voyage to Britain or to request a safe return sailing. My longstanding intuition that almost everything important about the ancient Greeks was a consequence of their intense relationship with the sea here receives vivid confirmation.

Even more excitingly, this Demetrius is very likely to be the Demetrius of Tarsus invited to dinner near Delphi by the biographer Plutarch in 84 AD and a star of the biographer’s dialogue On the Cessation of Oracles. A native of a sophisticated Greek port city in Turkey, this Demetrius is a grammarian (and he is indeed portrayed as slightly pedantic) who can quote Homer, Plato and Euripides at length, and is an expert on the cult of Apollo in his native city.


Demetrius tells Plutarch’s philosophical party that he was sent from Tarsus to Britain by the Emperor Domitian, asked to conduct research into druidism on an island, almost certainly Anglesey. He describes the druids’ theological interpretations of various natural phenomena including lousy weather and a meteorite shower. But  on his British travels he may have visited the Romans’ York HQ and made the dedications to his host’s household gods and to his own pagan divinities.

I have visited York and Anglesey. This summer, on a journey via Turkey, I hope to visit Tarsus, where Antony met Cleopatra. It was where Saul/St. Paul the Apostle was born, into a Jewish family, two or three decades before the pagan Demetrius. I shall probably be travelling by air and will need to pray to a winged god like Hermes, or Iris the Rainbow, rather than Ocean and Tethys.

But in the Turkish sunshine I will think of Demetrius, and his researches into comparative religion on the sheep-rearing, partly Welsh-speaking island. It will almost certainly be raining there.


[i] Had I taken the OCR GCSE Classical Civilisation course in the last few years I would have been introduced to them as a matter of course! Yet more proof of what an excellent subject Class Civ. is!
Posted by Edith Hall at 11:44 No comments:

What would Aesop or Ovid have made of the British Prime Minister, David Cameron, being stung by a jellyfish in the Canary Islands? The ancient Greek zoological name for round blobby aquatic creatures with tentacles is suggestive: they are Medusae. 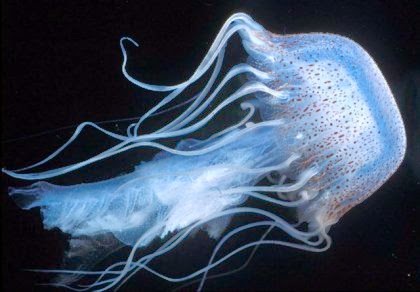 Every Medusa is a replica of the head of the mythical Medusa, the Gorgon with poisonous snaky hair who could turn people into stone. The sting of the most dangerous species of jellyfish can cause instant loss of consciousness and even cardiac arrest (both of which might lend a human body a rigid, stone-like appearance).


Ancient storytellers might have said that the Medusa who stung Cameron was repaying him for his serial failures to support womankind. Medusa’s hostility towards men began because she had been raped and impregnated by Poseidon and beheaded by Perseus. She did not like males who mistreated females.

Cameron hopes that we have all forgotten that in 2011 he called on an ancient misogynist stereotype in telling Labour MP Angela Eagle to ‘calm down, dear’ when she was putting him under pressure at Question Time. But even his staunchest public-school cronies now privately acknowledge that the Conservative leader has alienated a sizable proportion of the female voting population.


Financially speaking, women have been hurt twice as badly as men since Cameron became PM—they are now at much greater risk of unemployment and have been sent reeling by major cuts to childcare support. The latest changes to pensions and benefits hit women FOUR TIMES as badly as men.  The Chancellor’s 3-year freeze in child benefit took £1.26 BILLION from women but only £26 million from men.


Only 16% of Conservative Party members are female, and fewer than one in six of Cameron’s MPs. Of the three women in the cabinet NOT A SINGLE ONE IS A MOTHER. The ‘Minister for Women’, Nicky Morgan, is effectively only Minister for Straight Women because she is opposed to lesbians like Angela Eagle being allowed to marry. 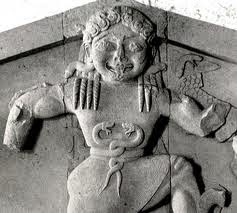 In 1971 the feminist philosopher Hélène Cixous wrote an influential essay called ‘The laughter of Medusa’ in which she argued that this ancient victim of male thuggery could help us reclaim respect for women. It was Jurassic Republican misogynists who effectively won Obama the last US election. If Cameron does not heed the jellyfish heralding the stinging Medusan laughter of angry British women, Adenoidal Ed (Miliband), whose Shadow Cabinet contains TEN women and several mothers, will at last begin to look like an electable rival.