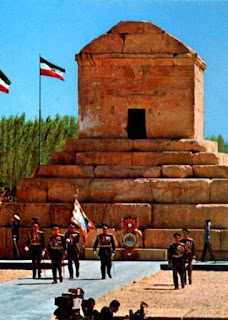 Ancient Babylonian calendars make it possible to date the death of Cyrus the Great of Persia with reasonable accuracy to December 4, 530 BCE, that is, 2550 years ago today. A famous World Heritage Organisation edifice near the ancient palaces of Pasargadae in west central Iran has long been assumed to be the tomb of Cyrus visited by Alexander the Great (according to the Greek historian Arrian hundreds of years later) and totemised by Mohammad Reza Pahlavi, the last Shah. 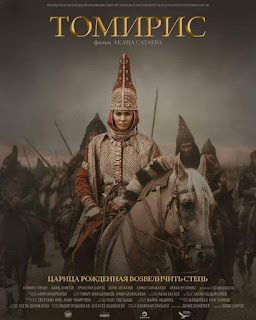 But this tradition does not fit with a much earlier account of Cyrus’ death as recorded by Herodotus, which has recently been made into a movie by QAZAKFILM. In this case, unlike Borat Mark Two, the movie really and truly has been made on the order of the Kazakhstan government. 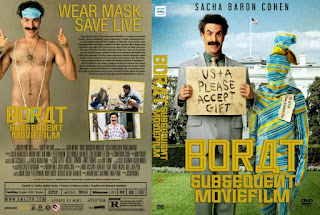 Herodotus says there were many different traditions about the death of Cyrus, but the one he finds most plausible is that Cyrus was killed in the amazingly violent battle with the nomadic Massagetae in their territory. They were led by the widowed Queen Tomyris. Having refused to marry Cyrus, shrewdly realising that he simply wanted to annex her nation,  she was enraged when he captured her son by trickery rather than fair combat. She sent Cyrus a message saying that if he didn’t return her son, ‘however bloodthirsty you may be, I will give you your fill of blood’. 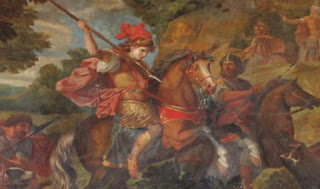 Cyrus ignored her and her son committed suicide. Tomyris charged into a battle which Herodotus says was the fiercest ever fought by barbarians in history. The majority of the Persians were killed, including Cyrus. Tomyris got hold of his decapitated head and dipped it in a leather bag full of human blood, declaring, ‘thus I make good my threat, and give you your fill of blood’. Under these circumstances, it seems unlikely that Cyrus’ dismembered corpse ever made it back to Pasargadae. 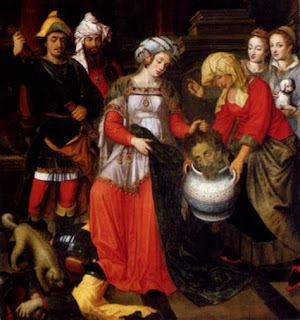 I have always been a fan of Tomyris. She was quite famous as a legendary female leader in the Renaissance and Early Modern Periods, and much painted. But she is now nowhere near as well known in the west, in terms of being a figure resisting imperial domination, as are Cleopatra, Zenobia, and Boadicea. Not so in both Kazakhstan and Uzbekistan, proud that in ancient times they were her homeland. 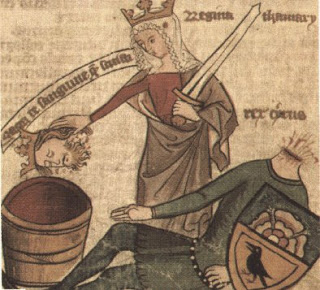 Judging from the trailer, the film looks appropriately bloody, but it is also—fascinatingly—delivered throughout in the ancient Turkic and Persian languages. I’ve asked Santa to find me a copy—preferably with English subtitles—so that on December 25, after a year of near-total confinement, I can imagine myself as a she-hero galloping over the Steppes with righteous wrath in my heart and a freedom agenda.

PS: I am pleased to say that my father’s health has turned a corner and he is slowly recovering from Covid. Reciting Pindar clearly works! Thanks for all the supportive messages.