Finding the Argo, Medea and Alcestis: Adventures in Thessaly

I’ve just ticked off a crucial item on my bucket list by touring Thessaly, and identifying key places in Greek mythology. I’m in a break between surgery for breast cancer and radiotherapy and am determined to enjoy myself. The horrid little tumour was detected very early and the prognosis is excellent. But I spoke too soon two blogs ago about things looking massively up after a couple of wilderness years.

After speaking at an august conference run by the Academy of Athens I set off with fellow Argonauts, brother and sister Leonidas and Sofia of the Papadopoulos family. But only after seeing Leonidas’ beautiful new play Pass-Port at the aptly named Argo theatre in Athens. Based on the PhD thesis he wrote under my supervision, it explores the place that tragic sea crossings have always played in Greek life. 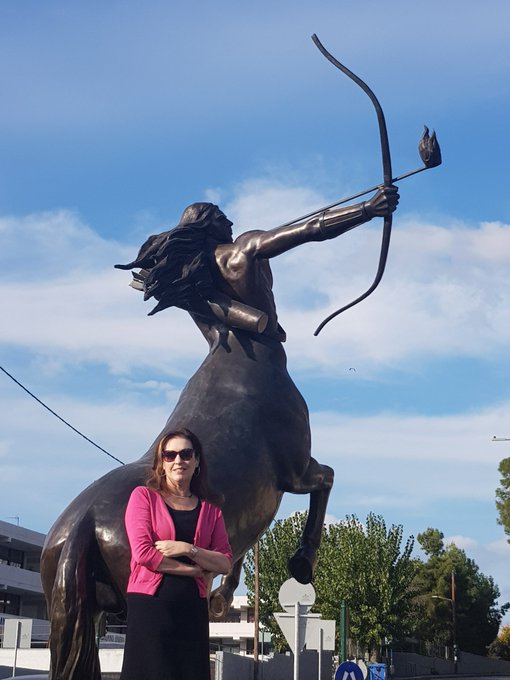 First stop was Mount Pelion, home of the timber that made the Argo, where I met its most famous resident, Cheiron the Centaur. Then I explored the Mycenaean Palace at ancient Iolkos near Volos, a substantial building complex in which Medea persuaded the daughters of Bad King Pelias to boil him to death. The most influential version of this story was told in 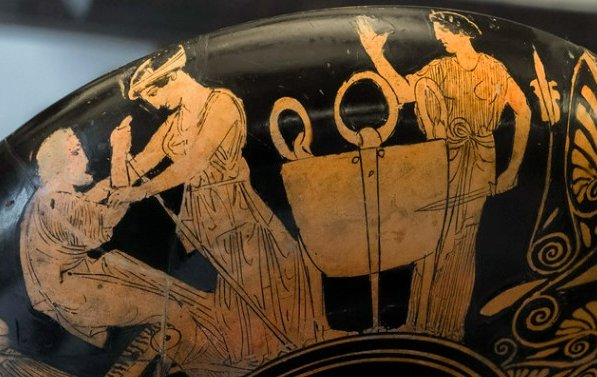 Euripides’ tragedy Daughters of Pelias, of which only fragments and vase images illustrating it remain. 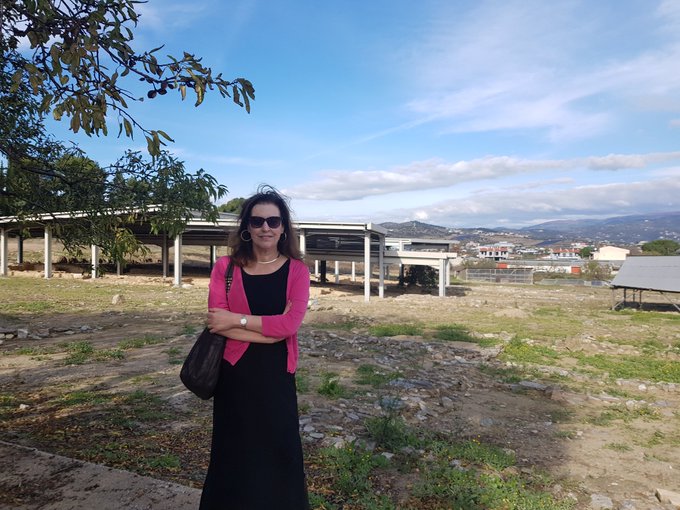 The details of this amazing site, and the finds from it like this toy horses and chariot, will feature in my forthcoming book Medea: A Life in Five Acts with Yale University Press. 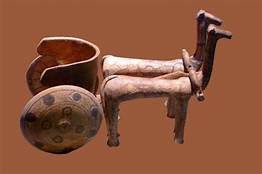 Today we found a replica Argo in Volos harbour, a statue of the Argo competing with Santa’s sleigh on the ring-road, and the Mycenaean harbour at Pefkakia from which the Argo first set sail. A magical experience on the lovely coast directly beneath Pelion’s wooded heights. 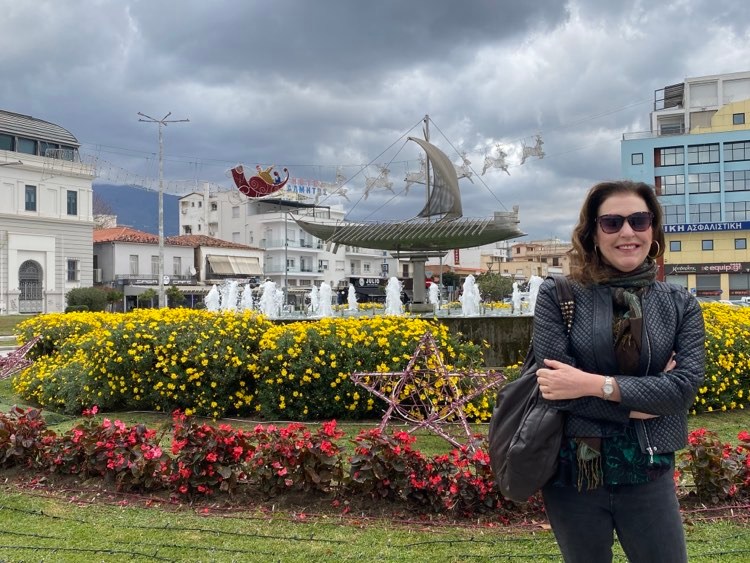 Today we ventured inland to the Mycenaean archaeological sites at nearby ancient Pherae, where one of Pelias’ daughters, Alcestis, married the local king, Admetus. Another tragedy by Euripides, his Alcestis, enacts how she gave up her life in the place of Admetus, died with her little children at her side, and then miraculously returned from the dead. 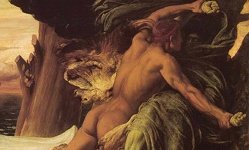 Heracles wrestled with Thanatos and retrieved her. We even found a Mycenaean tomb outside which that wrestling match could have taken place. 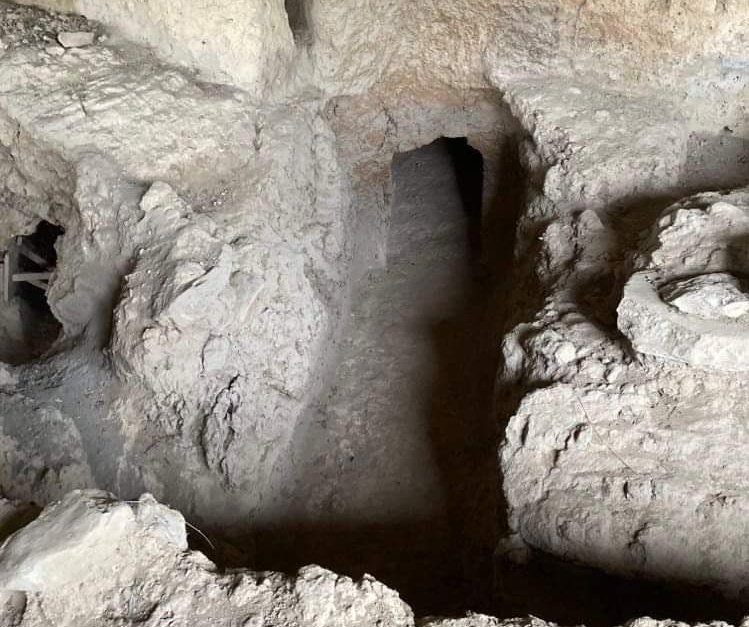 Nothing pleases me more than adventures which trace the geophysical reality which provided the contexts for ancient literature. I returned to Blighted Blighty tomorrow fully energized to face whatever the NHS is about to throw at me. Not only have you not got rid of me yet, but you ain’t SEEN nothing yet. I promise. 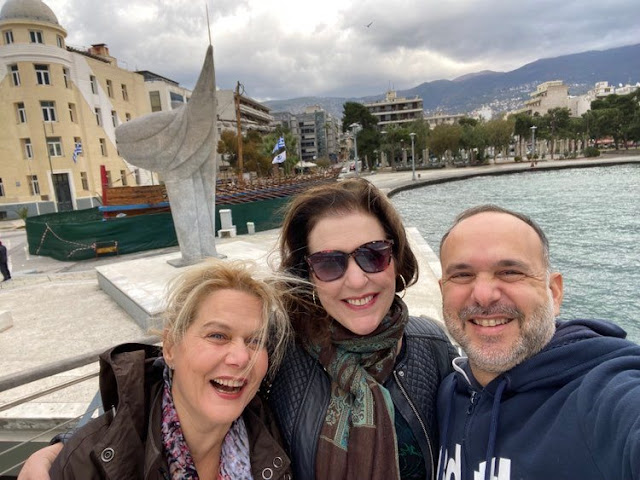