Yesterday was the launch of five new initiatives fostering understanding and enjoyment of the ancient Greek and Roman worlds in the North-East of England. It was drizzling on and off, and the lawn outside the Durham Uni lecture hall on Palace Green lived up to its name, shining emerald in the intermittent sunshine. I made a large celebratory chocolate cake. 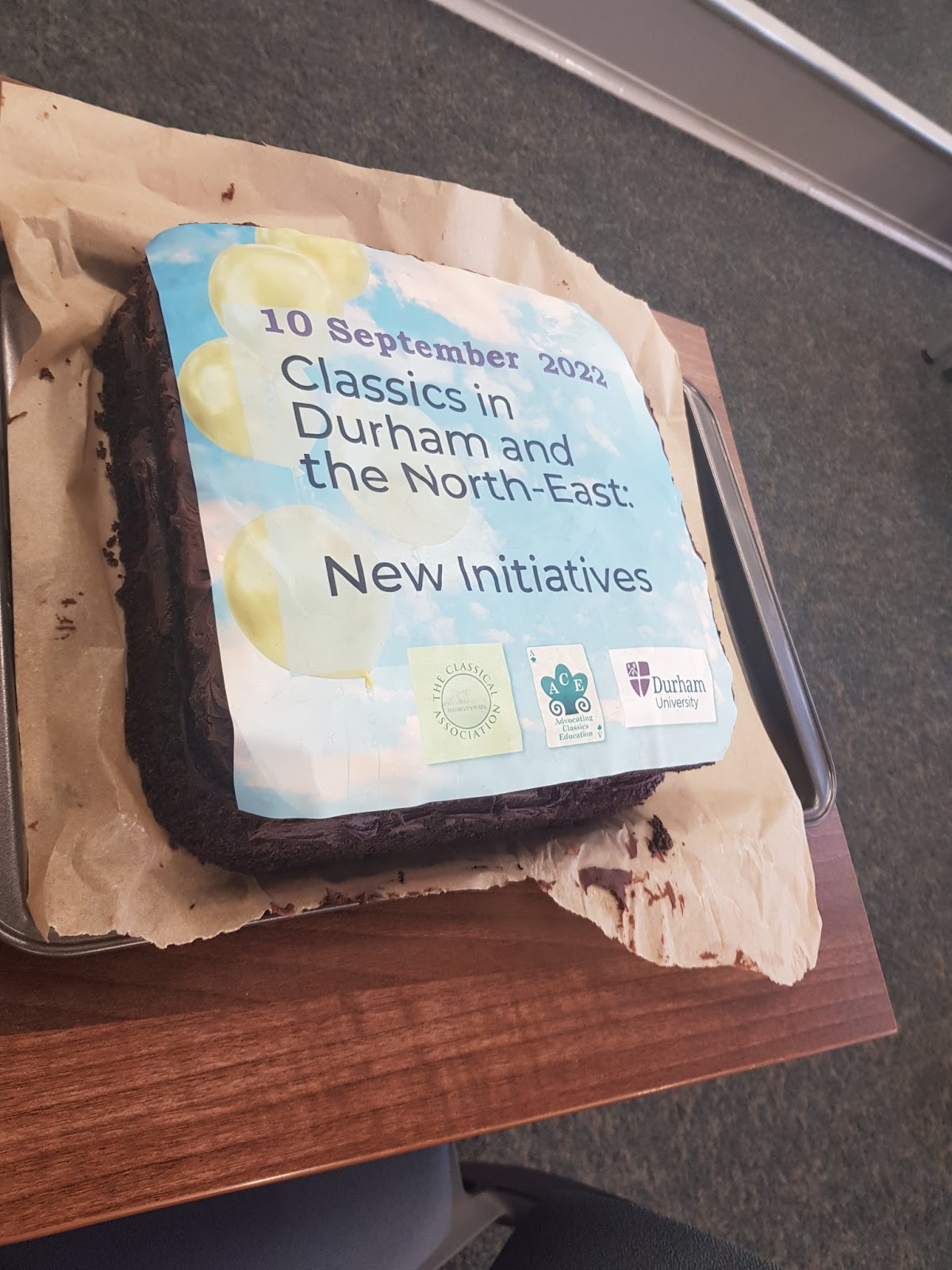 The Head of the Classics & Ancient History Department, Prof. Jennifer Ingleheart, kicked off proceedings with an eloquent manifesto contrasting the richness of classical culture in our region with its educational and material poverty (our event was free, as was lunch, and plenty of local people came).

I offered some context by talking about the extraordinary cluster of brilliant creative individuals produced by Grangefield Grammar School, at other times known as Stockton Secondary School: Ridley Scott, director of Gladiator; Pat Barker, author of Silence of the Girls and Women of Troy, and Barry Unsworth, a miner’s son, whose Songs of the Kings is a searing account of how Iphigenia was literally ‘spun’ to death by a New Labour PR man named Odysseus. 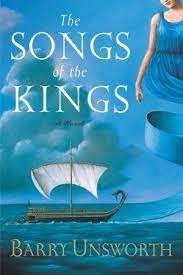 Initiative 1: Durham University School of Education has just introduced the first PGCE training in Classics for decades. The Northerners who want to teach Classics have been forced for far too long to up sticks and go to Cambridge or King’s College London. My amazing fellow-schemer Dr Arlene Holmes-Henderson has designed the teaching materials. Schools in the North-East wanting to teach Classics will finally have a locally-trained supply of teachers on tap. 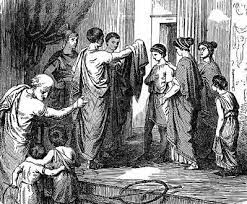 Initiative 2: The campaign to make Classical Civilisation and Ancient History in State Education, Advocating Classics Education, which Arlene and I founded in 2017, transfers its HQ to Durham University from King’s College London. I remain available to talk at schools and sixth-form colleges, either in person or virtually; please just email via my website. And I’ve just completed translations of all the plays on the Greek Theatre A-Level module for use as the standard set texts. More on this soon.

Initiative 3: Dr Edmund Thomas and I, with the help of champion cricketer PhD student Rory McInnes-Gibbons,  are convening a year-long seminar series and a conference on the history of Classics in the North-East. Papers will discuss radical printing houses, translations of ancient zoological and botanical treatises, historical pageants, classicizing architecture, Hadrian’s Wall, workers’ education and much, much more. There will be a book, a website and building of a network to participate in making a film to explore the rich classical tradition in this part of the world. 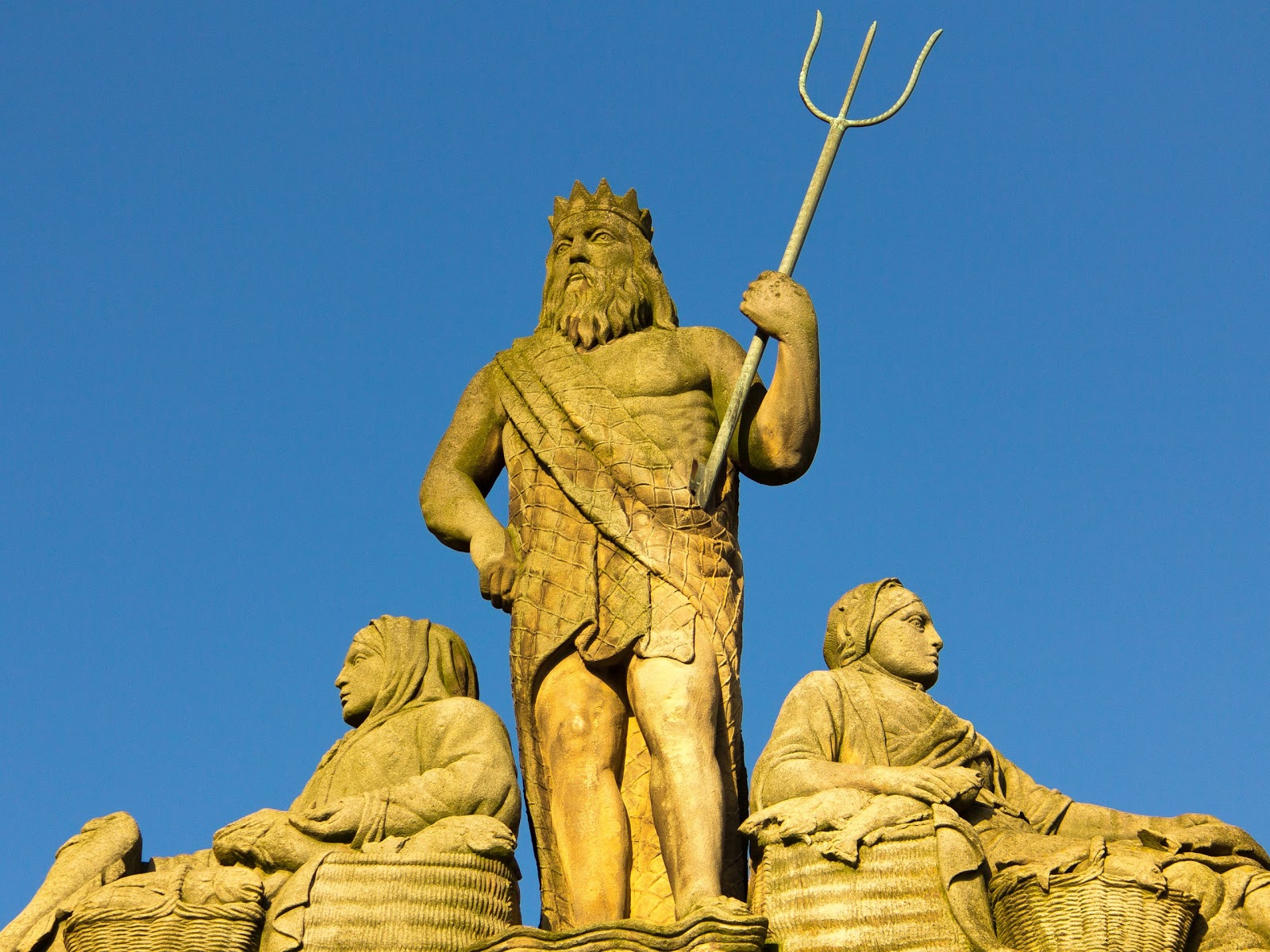 Initiative 4: We launched the new Hadrian’s Wall Branch of the Classical Association, of which I am president, Dr Cora-Beth Fraser is Secretary/Editor and Prof. Justine Wolfenden is Chair. We are determined to make this an inclusive organization: ethnic minority, disabled, unwaged and neuro-diverse members are particularly welcome. Our first big public event will be a family-friendly celebration of the Saturnalia on Saturday 10 December. Parents will have to serve children. Costumes will be worn. Delicious Roman dishes will be available. 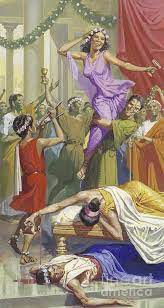 Initiative 5: Our department’s bid to become the best Classics research centre in the land has got off to a flying start this term with my securing of two large research grants. One, funded by Leverhulme, studies Aristotle’s presence outside academic circles since the Restoration (see e.g. this anti-feminist cartoon); the other studies his fascinating and hopelessly under-researched writing styles. It is funded by UKRI. Four new post-doctoral researchers will be arriving in Durham to turn it into the most important northern outpost of the great philosopher’s Athenian Lyceum. 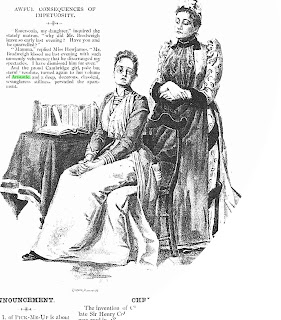 There is a great deal to do, but I’m bursting with enthusiasm for every single initiative-research, outreach, public engagement, widening access, boosting state education, local history, sheer good fun. I have the best collaborators in the world. And the Geordie for collaborator, my friends, is the deeply unclassical, Scandinavian-derived and resonant noun marra. 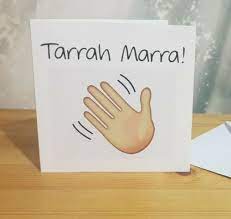