Whatever else is happening in the world, my project to expand provision of classical subjects in UK state education flourishes. I’m delighted to announce that my local Cambourne Village College this week asked my ACE colleague Dr Arlene Holmes-Henderson (lower right) to train up their history teachers, who are led by the enterprising Jess Angel, in preparation to introduce Ancient History GCSE! 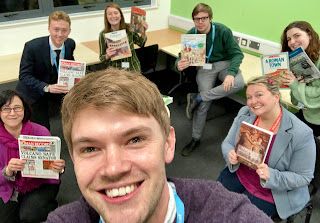 The college, like our house, lies in western Cambridgeshire just off Ermine Street, the great Roman road between London and York. The pupils had already shown their passion for antiquity a couple of years ago when they dug up Roman artefacts on an adjacent Roman-British farm thanks to a grant from the National Lottery. I think the local youngsters develop their enthusiasm at their wonderful Roman-themed swings and slides adjacent to the Co-op. Whenever I go for groceries from now on I can think with pride about the teenagers studying ancient history for real. 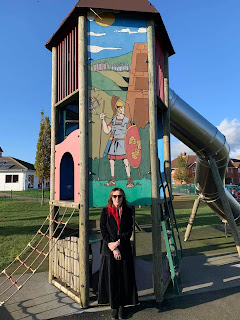 And I’ve just discovered a riveting postscript to my book on Euripides’ Iphigenia in Tauris, in which I showed that the strange Greek myth of the escape of Iphigenia and her brother Orestes from the barbarians of Tauris (Sevastopol, Crimea), stealing their cult statue of Artemis, adorned art in nearly every corner of the Roman Empire from Egypt and Anatolia to Gaul.

The same year the book was published, so was a Roman artefact discovered in a West Sussex garden [1], which shows that the exotic myth  reached even my barbarous homeland in Roman times.

A column fragment carved from Paris Basin limestone, it has been hollowed out and used as a planter. It was probably taken from a Roman site in southern England like the nearby Bignor Villa, visited by antiquary A.J. Kempe in in the early 19th century. It seems to have been handed down in his family.

I just want someone to do some 3-D printing for me so I can add a copy of the planter to the gnomes and stone pigs in our garden, which we have turned into an outdoor pub to visit every lockdown evening when the sun goes over the yardarm. We've got the heater, ordered the sign, and last night waved around our authentically Greek-looking Diogenes lantern over the lager and Cabernet Sauvignon. I'll let you know whether we find any honest men. 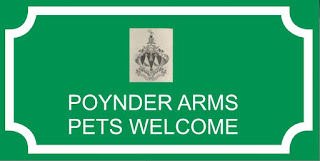 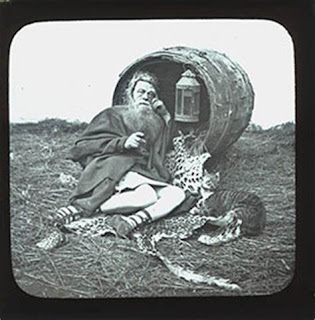 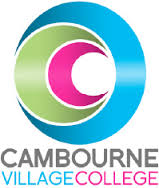