Ancestral Suicide, the Ancient Greeks, and Me.

I've needed for some time to find out more about my mother's family. She died in 2016, but had refused to talk much about her own mother, who killed herself almost exactly 50 years after her father, my great-grandfather, had taken his own life.

When I first read a Greek tragedy, at 16 years old, I was immediately fixated by the idea of families afflicted by curses handed down over generations. Sometimes I think the  trajectory of my entire working  life was determined by the shadows hanging over my matrilineal descent. 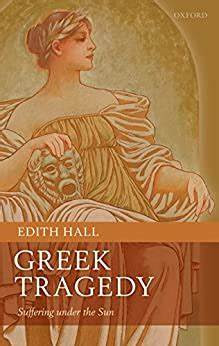 First we went to Dunbar, a beautiful seaside town on the south coast of the Firth of Forth, once a popular vacation resort in the days before package holidays to the Mediterranean. We were looking for Seafield Pond, where my great-grandfather, Robert Nicol Masterton, was found drowned in August 1912. It is a beautiful spot, right by the sea, once a quarry. 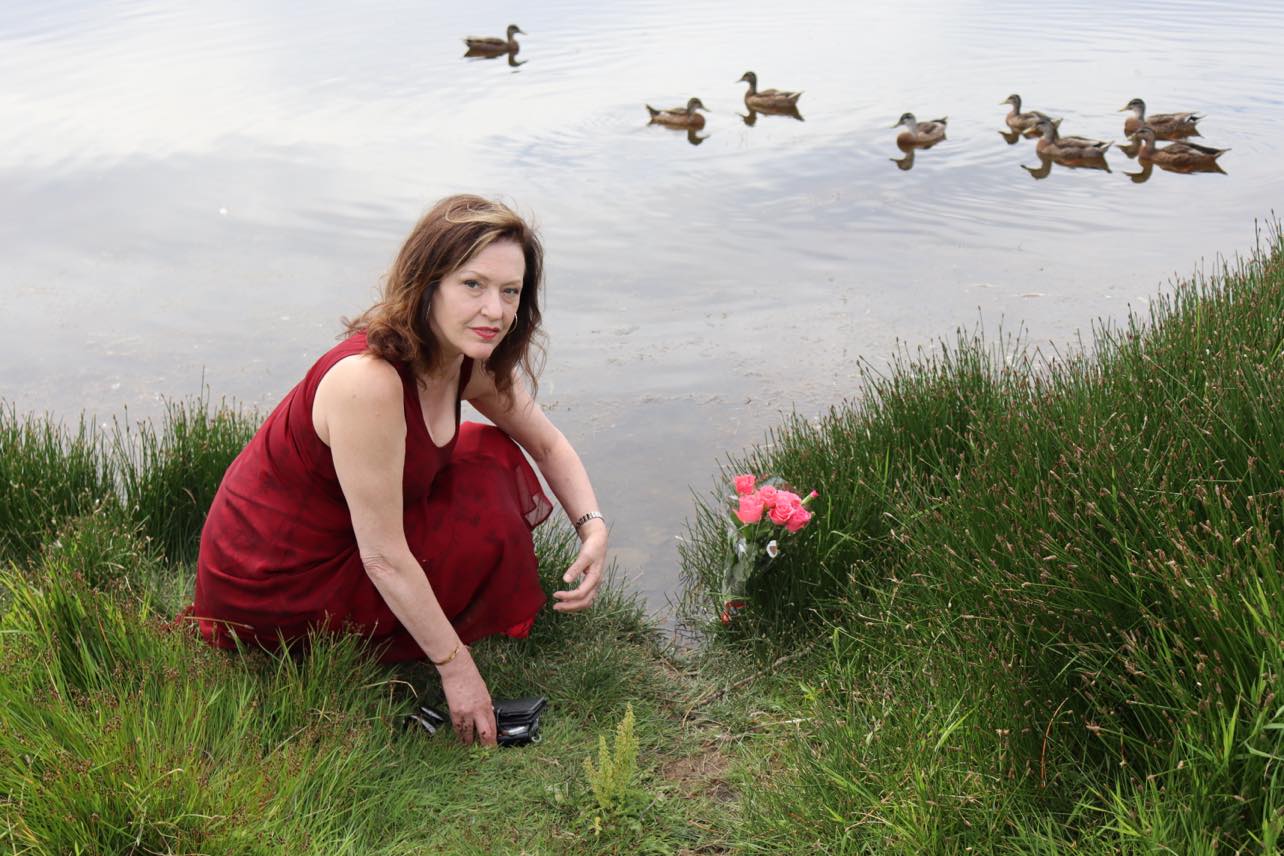 With the help of my husband Richard Poynder and brilliant local archivists Hanita Ritchie and Pauline Smeed, we discovered that Robert was a well-respected officer of the Burgh, Inspector of the Poor. He was in his fifties and had bought a fine Dunbar house for his wife and four children, now in early adulthood. He had risen socially through his marriage to the daughter of the local Provost (Mayor), my great-great-grandfather John Kellie Keir.

Robert’s death caused a huge disturbance in the community as well as his family. Although depression is undoubtedly in this line of DNA, and he fought very hard for more funds to alleviate poverty, nobody knows what drove him to suicide. The shock in the local news reports is palpable.

We crossed Scotland to the coast of Ayrshire, where my grandmother Edith Henderson (born Masterton), who had been devastated by her father’s death when she was  a suffragette undergraduate at Edinburgh, threw herself from a hotel window in Largs on October 1st 1962. The hotel has since been demolished, but its precise setting, right by the sea, is oddly similar.

My mother receiving the news of this catastrophe by phone in Nottingham is my earliest memory. Her adamant silence about it subsequently, besides expressing regret she had called me after her mother, was a symptom I believe of her deep pain. Her mother Edith had suffered from lifelong depression, an unhappy marriage, no occupation for her excellent brain and the death of a baby. Her suicide had long been imminent. 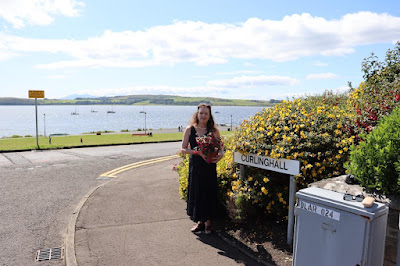 This round-trip enabled me finally to visit the crematorium in Kirkcaldy where my own mother’s funeral ceremony took place in 2016. For reasons too painful yet to make public I had not attended it. The waves of peace washing over me after leaving flowers at all three places have brought me an unexpected amount of relief. 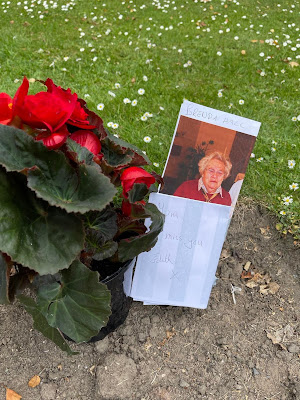 I write this not to elicit pity, which would be misplaced, nor (I hope) to be self-indulgently morbid. There are still taboos around suicide and depression, and the utter silence about this history in my family has always disturbed me. More importantly, I believe that the trauma caused by suicide leaves profound intergenerational scars which can never be healed without investigating and addressing the truth.

I hope to write a book about how the extraordinary suicide narratives in Greek tragedy, and the arguments against suicide in Aristotle, have helped me to a better understanding of these things. But for now, I’m just feeling thankful to those archivists and my amazing husband with his car and camera and humour and enjoying an unprecedented sense of psychic calm.