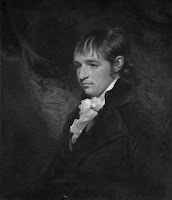 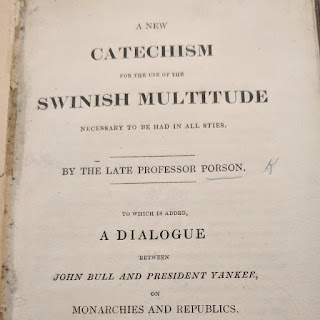 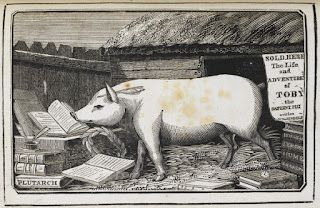 Porson died after a fall on the Strand when he was drunk, which is a lesson to all of us at King’s College London. I’m of course not mentioning the midsummer’s night a couple of years ago when this Professor of Greek cracked her scalp open on the Strand after treating all her PhDs and Postdocs to a vinous symposium on the banks of the Thames. I’m not proud of this lapse in Aristotelian moderation (although I am of my ceramic swine collection) and don’t want to be seen to have that much in common with the intriguing Jacobin Professor.
Posted by Edith Hall at 10:47