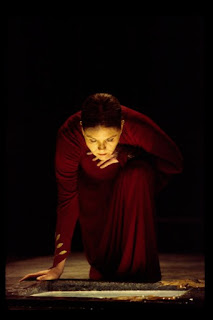 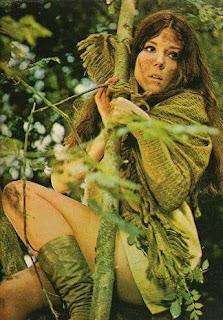 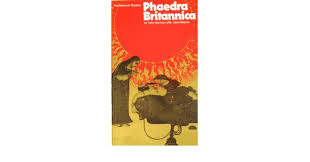 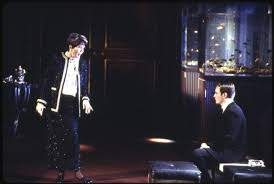 But I will always cherish most my memories of her astoundingly glamorous Clytemnestra In the notorious 3-part Oresteia, under the new title The Serpent Son, which the BBC broadcast in 1979. Having brought a vast new audience to Greek tragedy because they had loved her so much in television shows, especially The Avengers, she acted everyone else off the screen. This is saying something when Helen Mirren played Kassandra and Sian Phillips is the Head Fury. 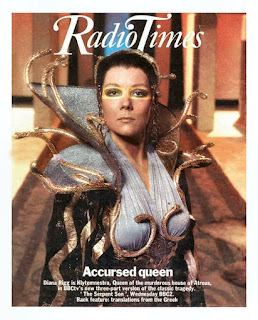