So the government proposes a law allowing police and security services to monitor all our communications  by email and social media. This is an outrageous development in a country that claims to be a democracy, which means that the people (demos) have the sovereign power (kratos). The government, police and security services are supposed to work for us, not against us. We, not government apparatchiks, are the state. The legislation we actually need is a review of the twenty-three exemptions to the Freedom of Information Act 2000. These include Parliamentary Privilege, the Queen’s right to non-disclosure, and, extraordinarily, information which, if disclosed, ‘would, or would be likely to, prejudice the commercial interests of any person (including the public authority holding it).’ 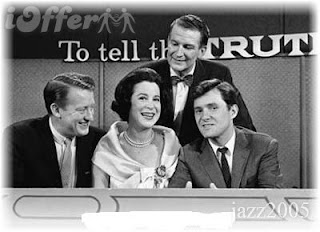 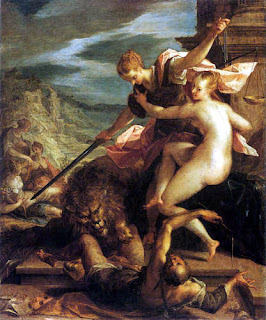 Having said that, one of my top ten Rules for Survival is never to say anything to anybody about a third person that I wouldn’t be prepared to say to their face. Theresa May, Home Secretary, is welcome to read my emails. I do not think there are any which I would mind being made public property. This includes references I write for people. On the rare occasions when I have accidentally copied in people to emails in which I criticise them, always because I have had too much wine, I never in the event regret it. I always subconsciously wanted to let them know anyway (as in ‘x was a pusillanimous pillock at that meeting yesterday’). IN VINO VERITAS.

Truth as a way of life (coincidentally the motto of the California State University, Vox Veritas Vita) is for me a pragmatic rather than a principled stance. I took the decision about thirty years ago when I tried to have two boyfriends at once. I not only kept calling Paul ‘Alan’ and vice versa, but nearly had a nervous breakdown trying to keep track of my falsehoods.

I have since realised how liberating the no-secret-bitching strategy can be in daily life. There are a lot of amateur snoopers around who like to elicit ‘secret’ opinions from people in order to accumulate power. I have often been able to call such a meddler’s bluff when they discover that what they think was a confidential opinion of mine (e.g. ‘x is a total prick’) was already common knowledge to the third party because I had said ‘you are a total prick’ to them the day before. In terms of a little-known pair of cartoon detectives I used to love, I am a Blabber not a Snooper. Truth has no metaphysical mystique for me. It doesn’t set you free. It certainly doesn’t make you beautiful. But it sure as hell makes life easier.
Posted by Edith Hall at 12:56